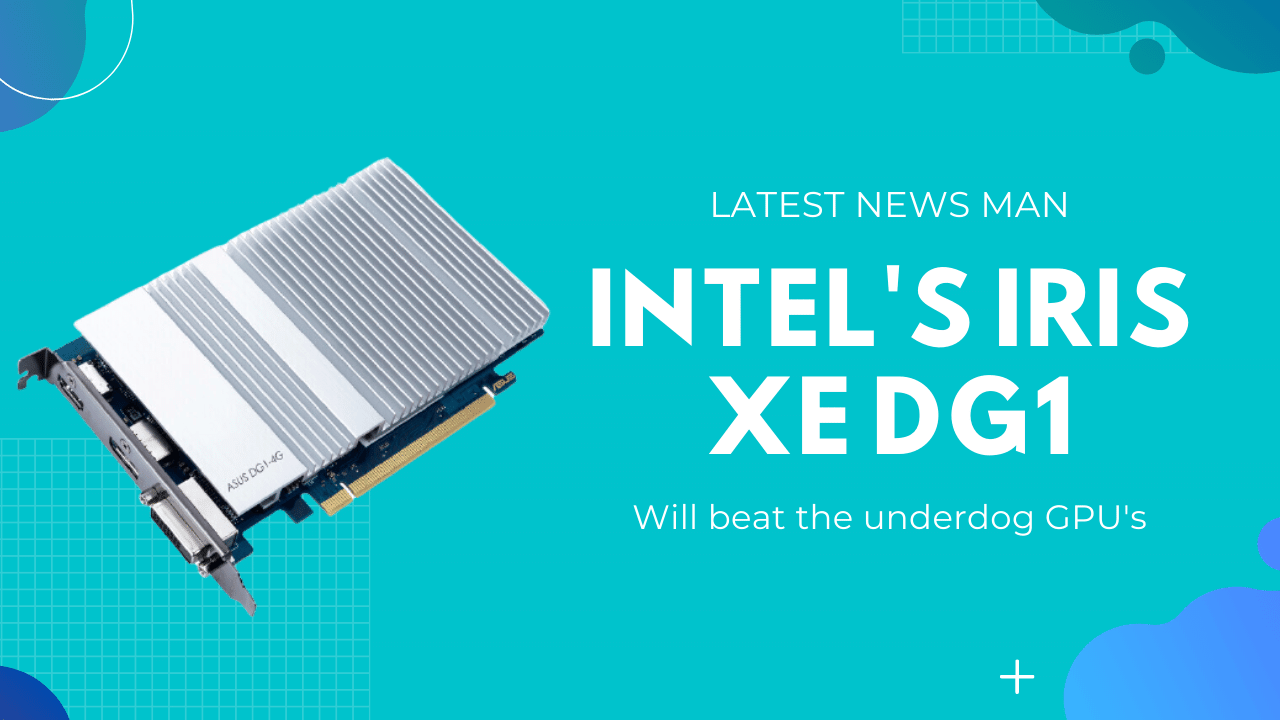 Quite Amazing When this is an actual Intel card?

That’s right, a graphics card has hit the market, and Stephen Burke over at Gamers Nexus was able to get his hands on one.

Did you just build yourself a brand new PC or did you just upgrade your old PC but find your need of a Windows 10 Key?

If that’s the case, urcdkey has you covered!

And buying, it’s never been easier!

All you do is go to your urcdkey website, find the Windows software that you wanna buy put it into your cart, enter the code TOT20 apply the code, save yourself some extra money and as soon as you complete your purchase, the Windows 10 Key will be in your inbox.

There’s no problems, it’s really easy and all keys are guaranteed to work.

So you don’t have to worry about losing your money and you’ll have a valid Windows 10 Key to get your unit up and running.

Okay, so Intel has finally released an actual GPU on to the market.

Now, this particular card is Intel’s very first card that they’ve ever released, that somebody could buy.

And currently, it’s not a part that you can really go and just buy off of a shelf.

The way that Steve was able to get a hold of his card was actually buying it in a system from the people over at CyberPower.

And currently, the card will only work in certain motherboards.

So even if you bought the system and pulled the card out and tried to install it in some other system, it’s probably not going to work for you whatsoever.

I mean, it is the smallest little card that I’ve seen in a long time.

I mean, compared to any of the current cards from Nvidia or AMD, this is a tiny baby, God!

And it’s not really all that powerful.

This Iris Xe DG1, it’s not meant for gaming.

So if you were expecting the first card out of the market to be a great gaming card, well then you’re probably going, what the heck?

But here’s the thing, we all know that drives the market and the very fact that Intel finally was able to get their card on the market, this is just the first stepping stone to video cards for them.

I’m sure that within the next year or so we’re gonna see a lot of other cards come out from Intel.

Right now I guess they’re kinda what you could say like dipping their feet into the lake, just making sure the water’s not so cold that their balls are gonna freeze up when they jump in which is probably a smart thing.

So, what are the specs of this little card?

I mean, it’s probably only about three or four inches long.

I’m not quite sure if it’s actually hitting that all the time, and it’s got four gigabytes of RAM.

So, all in all, this really, isn’t a super powerful card but the really important thing about all of this is that, well, they’ve finally done it.

It’s there, it’s out, and if you wanna go out and buy a system from CyberPower or anybody else, who’s actually selling one of these systems, you can actually get a hold of one of these cards for yourself.

So no more rumors, number speculation this is an actual product being released onto the market.

And I think it’s pretty cool because like I said before, this is just the very beginning of what’s going to be happening from Intel.

I’m sure they’re going to start small and then work their way up.

Now, whether Intel’s actually gonna have a completely performance level of gaming card by the beginning of next year, I’m not exactly sure, but I’m hopeful for it fingers crossed, because competition in the market is great.

And with prices, the way that they are with the scalping and all that other stuff, it’s a dead horse.

We’ve been all been beating it with a stick for like the past year and a half ever since all this crazy mining stuff and scalping stuff has been happening.

So, hopefully with Intel releasing their cards, maybe the market will change.

Plus I have some other good news.

Looking at some of the stock trends lately for doing crypto mining, the stocks yesterday just went uuu like the a Led Zeppelin which is kind of funny, cause like a Led Zeppelin, it wouldn’t fly it falls straight to the ground and that’s kind of how the band Led Zeppelin got their name as well.

People thought in the beginning that they sucked so bad that they were gonna fall like a Led Zeppelin.

Led Zeppelin, like one of the greatest like hard rock bands of all time, their name was originally intended as an insult.

This thing’s kinda crazy, off topic, I know, but still really cool.

He did the full testing and everything else on the card.

So, all of that type of stuff he has over at his site I just wanted to let you guys know that this card actually is on the market.

Currently, you can only buy it inside of a system from a system integrator, but we’re seeing this already.

So, maybe the future until the market balances out that’s kinda going to be the trend.

So I know that today, this is a pretty short article about this particular subject, because I mean, hey, he got the card a couple of days ago and I believe that only him and the unknown guy in Canada are the people that right now that actually have their hands on this card.

I’m gonna contact CyberPower, see if I can possibly get a system loaner so I can check it out and do my own testing but it’s here!

Hey, Intel Iris Xe DG1, the first Intel card to ever actually be on the market.

It’s a really big thing because of what it is.

It’s just cracking the tip of the iceberg but we all know that things like this are like a rolling snowball downhill.

Now, I think Intel’s actual plan is only to be competitive at this point, at like kind of the entry level.

I don’t know if they’re gonna go all the way hardcore and make gaming cards that are competing with the 3090.

I don’t even think they’re gonna be competing with the 3080.

We’re probably looking at the most, probably a 3060 as where Intel is probably going to go right now.

But hey, the future as Tom Petty said ♪ The future is wide open ♪ I know, my singing voice is terrible.

I just barely woke up and I haven’t even had my coffee yet.

Here currently, it’s like six o’clock in the morning here where I’m living in Kentucky and I got up really early to make this video so I can get it up for you guys cause I thought this is really exciting stuff.

So like I said, I’ll have a link down below.

So if you guys wanna check that out, that’d be really great.

Also, I should’ve mentioned it earlier if you like my style, I’d appreciate it if you sub the channel, like, and share the video and if you wanna support the channel and you don’t have any money, I have a link down below to Amazon Prime, check it out for 30 days.

If you’ve got a single dollar, you can support me on Patreon, or you can try some of those Windows Keys, which I personally guarantee myself that they will work and be absolutely just fine for you.

Is it exciting to you?

Let me know in the comments down below.

We’ll see you guys back here for more tech here on Tech of Tomorrow.